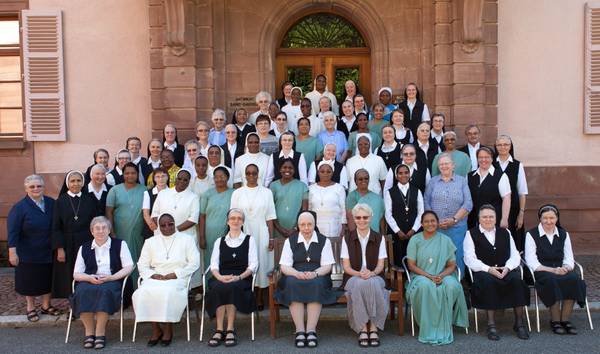 The General Chapter is convoked ordinarily once in every six years and consists of members by right of office and elected members of all Provinces and Delegations. Extraordinary General Chapters are possible.

Assured that it can count on the intervention of the Holy Spirit, the General Chapter adopts measures and decisions necessary for renewing and protecting the spiritual patrimony of the Institute. Thus it is watching over the good of the whole and the realization of the mission of the Congregation in keeping with the patrimony.